Pope to Daughters of Our Lady of the Garden: Be an inspiration of caring 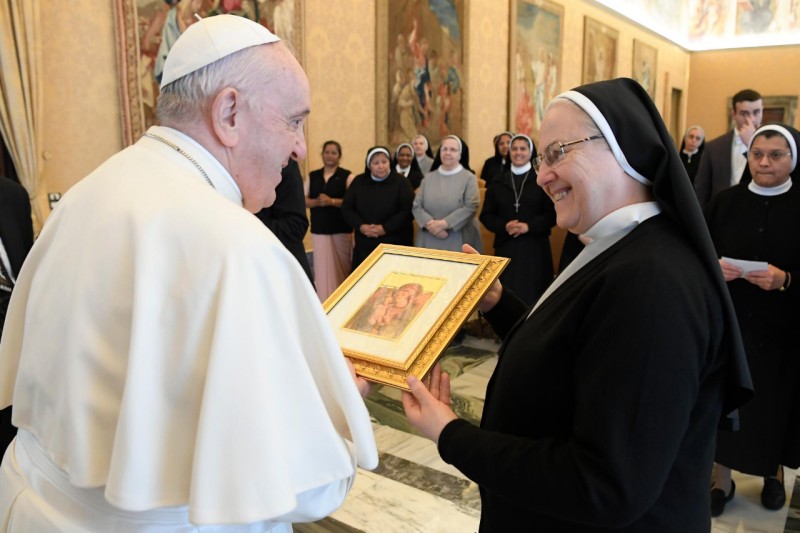 The Daughters of Our Lady of the Garden began their General Chapter on the eve of the Solemnity of St Joseph, and Pope Francis told them that he liked to think they wanted to entrust their work and success to “the craftsman of Nazareth.”

The Pope noted that their Founder, Saint Anthony Maria Gianelli, was very much like St Joseph, in that both men were apostles of the “Gospel of work, an essential element of personal, family, and social life.”

With his works of mercy, said Pope Francis, Saint Gianelli “showed the way to holiness and attracted people to follow it, setting an example of concrete and caring charity for the least and the most marginalized in society.” 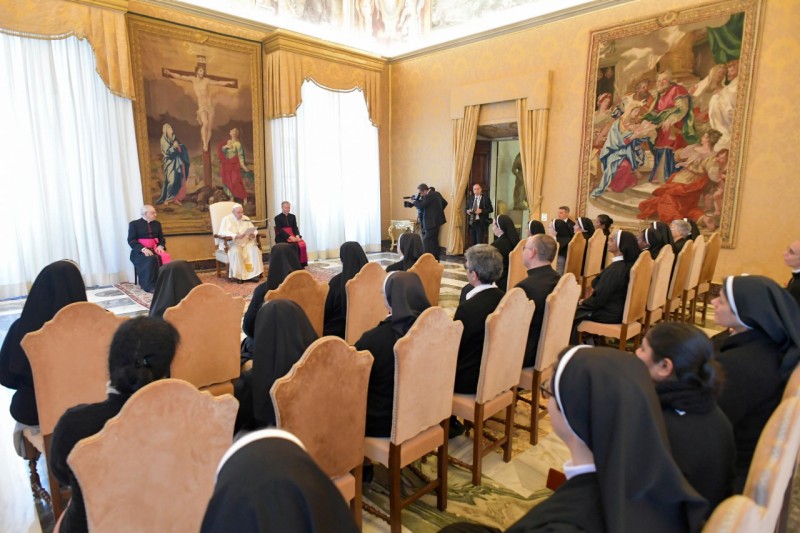 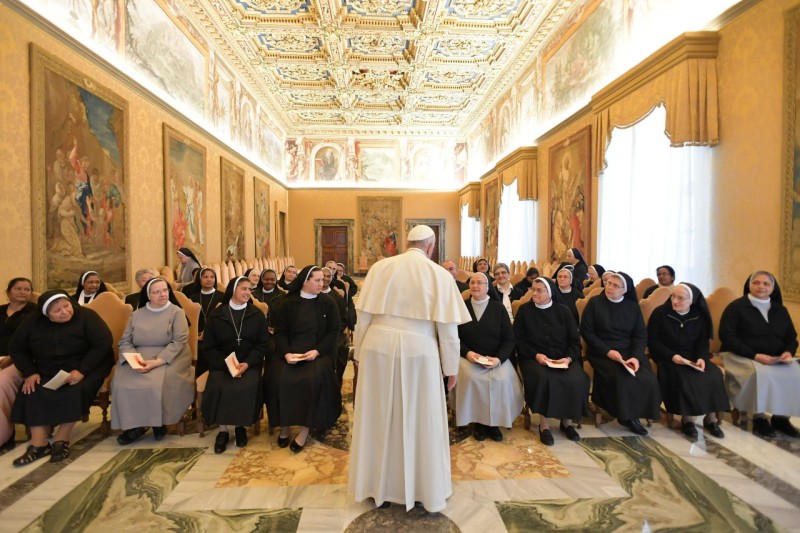 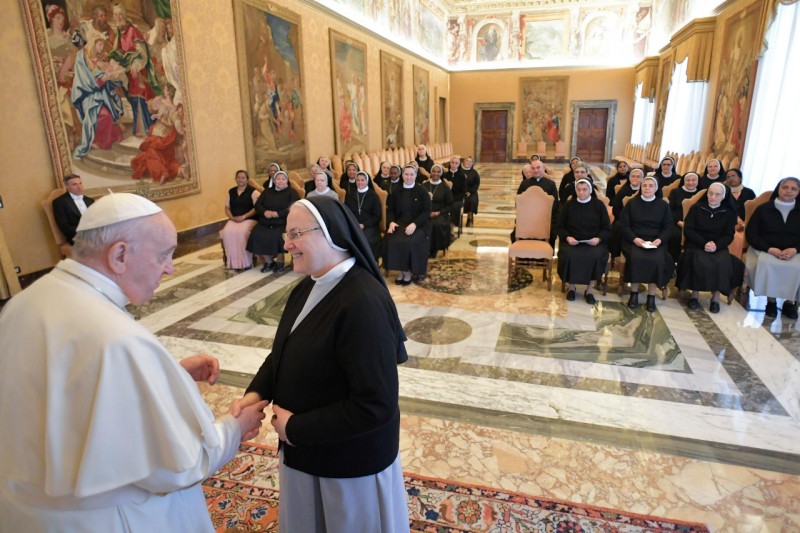 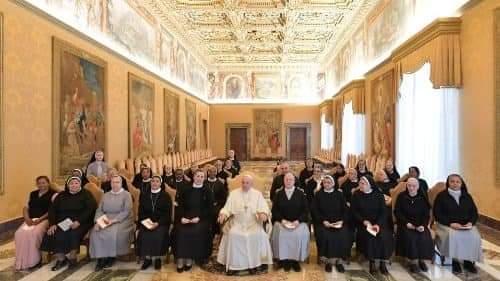